One of the greatest highlights of Office 365 is that it gets frequent updates and features. Along with the convenience of instant updates, this also lets users save from annual costly updates. Do you know that you can manage the way your organization is receiving these updates? There are multiple ways you can decide to receive these valuable updates or new features. Apart from the default release schedule, you can opt for an early release or choose to avail the updates to a certain set of users first before rolling out to the entire organization. Let’s quickly analyses the different release options and how to make use of it to prepare your organization to the new changes.

The release process consists of 5 stages. In the first stage, the feature team will test and validate the new release and then the Office 365 team. And in the next stage, all of Microsoft will test and validate the release before the targeted release. Microsoft is very keen about collecting feedback and quality reports to make the product perfect before the standard worldwide release.

Standard release is default release option through which the majority of the Office 365 users choose to receive the new updates. Though most of the users will be given the standard release options, power users and IT PROS usually choose the targeted release. This will allow them to analyze the updated and prepare the teams to adapt to the changes easily.

Targeted release option can be opted for the entire organization or for the selected users. It offers the privilege to experience the latest features and changes before the majority of the Office 365 users. Moreover, it gives the chance to give critical feedback to improve the changes further.

Steps to Set Up the Release Options

Follow the steps below to set-up release options in Office 365 Admin Center. You must be a Global Admin in Office 365 to perform these actions. 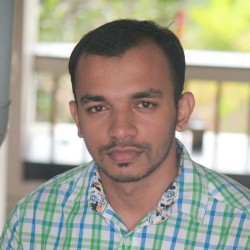 How to Restore OneDrive To A Previous Time 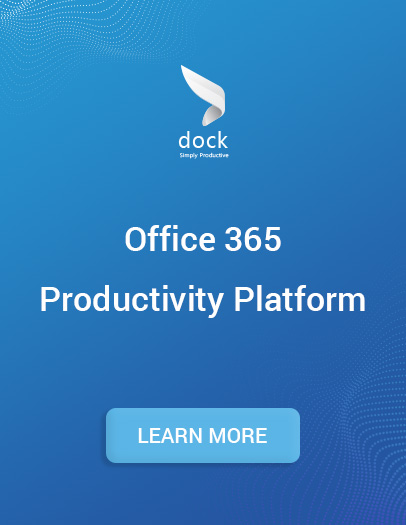